exploring my mind and spreading the light through blogging

Traitor or Hero ? My opinion on whistleblowers

Below I posted a video of an interview between Glen Greenwald and Edward Snowden, a former technical assistant for the CIA who has been working for the National Security Agency for the past 4 years. He is responsible for what has been called one of the most significant leaks in US political history. The leaks reveal that the National Security Agency has obtained access to the systems of Google, Facebook Apple, Yahoo, Microsoft and other Internet firms, giving the government the ability to collect e-mails, search history and live chats of users around the world. This disclosure comes one day after The Guardian revealed that the Obama administration is collecting telephone records of millions of Verizon business customers. In a democracy now Interview Glen Greenwald the journalist who broke the NSA story said, ” There is this massive surveillance apparatus being gradually constructed in the United States that already has extremely invasive capabilities to monitor and store the communications and other forms of behavior, not just of tens of millions of Americans, but of hundreds of millions, probably billions of people, around the globe. It’s one thing to say that we want the U.S government to have these capabilities. It’s another thing to allow this to be assembled without any public knowledge, without any public debate, and with no real accountability. What ultimately drove Snowden forward-and ultimately is driving our reporting- is the need for a light to be shined on what this incredibly consequential surveillance work is all about and the impact it’s having both on our country and our planet.”

Government response to these leaks have gotten so predictable that it is embarrassing and lame. It’s offensive and it angers me because they take us all to be stupid and ignorant.  As with all the previous leaks, the government says that the leaks by Edward Snowden presented by The Guardian’s Glen Greenwald compromise national security. Once again they claim, just like they did with Allen Greensberg who released the pentagon papers, just like they did with Bradley manning who shone a light on the horrors of imperialist war by releasing the collateral murder video, that Edward Snowden is not a whistleblower but a threat to national security.This is the main debate going on in all major networks instead of debating the implications that these leaks have. The debates focus on the legality of the leaks and not on the crimes exposed by them. The media doesn’t mention the national government continuous trend towards a totalitarian surveillance state. The government is ruthlessly prosecuting Bradley Manning who released the collateral murder video but the soldiers and those who command them who committed war crimes, according to the Geneva convention, are left untouched. We persecute those who bring injustice to light while the people who commit crimes on humanity roam free. Chris Hedges in his article “The Judicial Lynching of Bradley Manning” said, “The moral order is inverted. The criminal class is in power. We are the prey. Manning, in a just society, would be a prosecution witness against war criminals. Those who committed these crimes should be facing prison. But we do not live in a just society.” How much liberty do we need to give up before we finally feel secure? It was Benjamin Franklin who wisely said that those who give up liberty in the name of security deserve neither. People will discuss this latest leak as being an acts of treason on the United States which to me is absurd. If these people had remained quiet then they would be committing treason on humanity. Put aside your nationality and understand that we all have an obligation to humanity first. Underneath every instance of injustice is a violation of what we know is right. Anyone who stands for justice, for liberty, for human rights, for truth, cannot remain quiet and willfully ignorant to acts of oppression. Try to make yourself aware of whats happening in the world, take the blinders off,  open your eyes and try to see the world more clearly and if you want to lead a moral life, once you become aware you have a responsibility to act.

“We are saved not by what we can do or accomplish but by our fealty to revolt, our steadfastness to the weak, the poor, the marginalized, and those who endure oppression. We must stand with them against the powerful. If we remain true to these moral imperatives, we win. I am enough of an idealist to believe that the struggle to lead the moral life is worth it.”-

The National government is quick to criticize authoritarian governments around the world but neglects its own decent into despotism. This leak is another addition to the long list of leaks in the past few years that give undeniable, concrete proof that the United States goverment holds itself above law and justice, it is corrupt, oppressive, and completely disregards the interest of its citizens. How many more injustices need to be revealed? How many more leaks do need before we say enough?

I hope the ennobling history of struggles for justice serve as inspiration to the people.  I sincerely hope the courage showed by the whistleblowers is contagious and we can gather the courage we need to stand up to any oppressor, even if it happens to be our own government. We can no longer remain willfully ignorant to the abuse of those in positions of power. If we continue to allow them to run things the way they want, if we continue “business as usual”, without making deep fundamental changes to our societies, they will surely run us all into the ground.  The whole world is at stake.

“If there is no struggle there is no progress. Those who profess to favor freedom and yet deprecate agitation are men who want crops without plowing up the ground. They want rain without thunder and lightning. They want the ocean without the awful roar of its many waters. The struggle may be a moral one, or it may be a physical one, or it maybe be both moral and physical, but it must be a struggle. Power concedes nothing without a demand. It never did and it never will. Find out just what any people will quietly submit to and you have found out the exact measure of injustice and wrong which will be imposed upon them, and these will continue till they are resisted with either words or blows, or with both. The limits of tyrants are prescribed by the endurance of those whom they oppress.” – Frederick Douglass 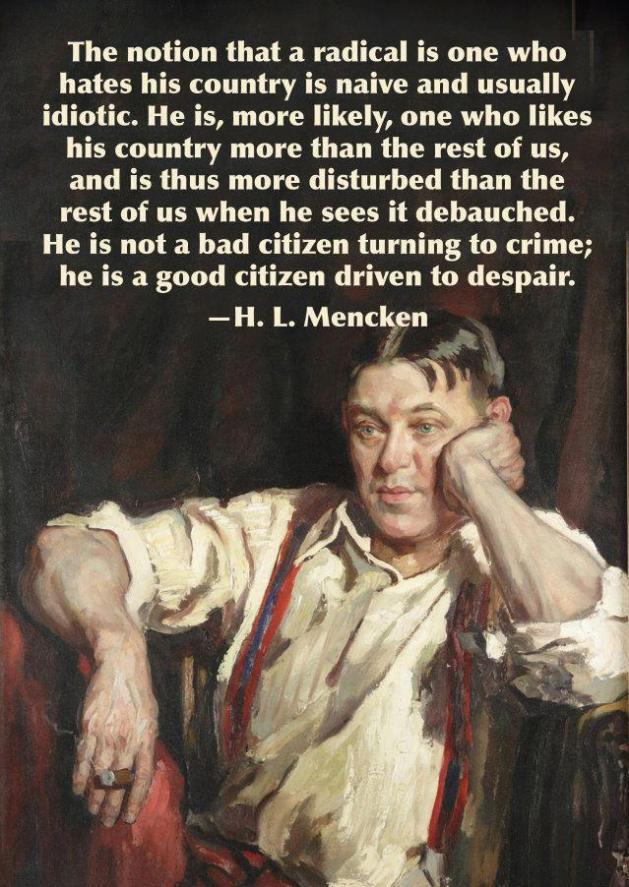 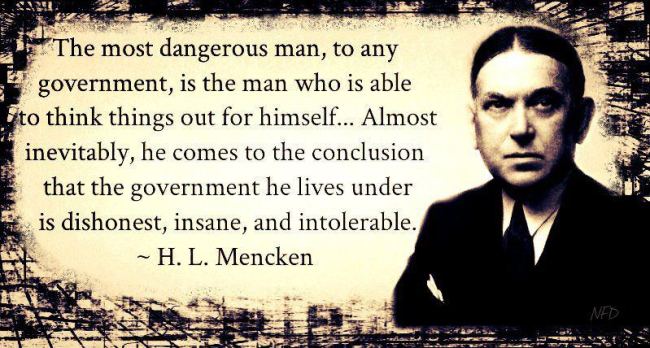 Filed Under: My Writings